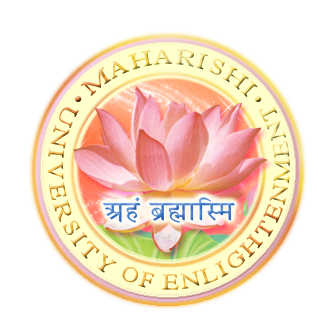 Write your awesome label here.
Meet the Founder of the Institute for Advanced Yoga Studies

Prudence began an early interest in yoga in 1966 when, at the age of 18, she started Transcendental Meditation® in Los Angeles and went on to study yoga with Swami Satchidananda in Manhattan. In 1967 she opened and ran his Integral Yoga Institute in Boston. In 1968 she went to Rishikesh, India, to study to become a teacher of Transcendental Meditation® with Maharishi Mahesh Yogi.
Prudence may be best known as the muse for the Beatles beautiful song “Dear Prudence” from their legendary White Album containing many songs that the Beatles wrote while at the 1968 TM course in India with Maharishi. She published her memoir Dear Prudence, The Story Behind the Song in July 2015. Kirkus Review named it one of the best Indie books of 2015.
Over the many years, Prudence’s interest in meditation and yoga never wavered. She continued to teach TM and yoga to others throughout her schooling and career in film. In 1998 at the age of 50, and after raising three children, she returned to school receiving her PhD in South Asian Studies, Sanskrit, from the University of California, Berkeley, in 2007. During the course of her graduate studies, she spent approximately a year and a half studying Sanskrit and Ayurvedic Medicine in India while residing in the homes of Indian families.

Prudence and her husband live in Seagrove Beach and have three children, four grandchildren and two great grandchildren.
We invite you to subscribe to MUE's newsletter
Thank you!